TORONTO, ON – WEDNESDAY, APRIL 27, 2022 – TODAY, JUNO award-winning artists iskwē | ᐃᐢᑫᐧᐤ (Cree Métis) and Tom Wilson | Tehoh’ahake (Mohawk) announce the release of their debut LP, Mother Love, out on July 20, 2022. Along with the announcement they share their new single “Long Way Down”, produced by Serena Ryder. Listen here & watch the official lyric video here. The idea for “Long Way Down” struck Tom while he was enjoying a steak in a Calgary hotel room…and he shares; “Red meat folk looking down at the bottom.”

To some, these two may seem an unusual pairing, given iskwē’s high concept recordings and live shows and Wilson’s (Junkhouse, Lee Harvey Osmond, Blackie and the Rodeo Kings) reputation as a rootsy, no-nonsense storyteller. But the result – a soulful pairing of two of Canada’s most distinctive musical talents – sounds like the two have been performing together for years.

That was obvious to anyone who heard their first performance together (with trumpet player Chuck Copenace) at the 2020 Indspire Awards. A performance that led to the recording of “Blue Moon Drive”, “Coal Mine”, and “Starless Nights” at Jukasa Studios; tracks that became the foundation for Mother Love.

TORONTO, ON – MONDAY, JUNE 7, 2021 – JUNO award-winning artists iskwē and Tom Wilson (Junkhouse, Lee Harvey Osmond, Blackie and the Rodeo Kings) are excited to share their new single – a stunning rendition of Misha Bower’s song “Starless Nights” out now on Red Music Rising. “Starless Nights is a beautiful song, written by an incredible songwriter Misha Bower;” says iskwē. “When I was at Words Fest in London, Ontario, sharing in a conversation/songwriters circle with Misha; she performed this tune acoustically and it was mind-blowing. It was one of these songs that the moment you hear it you get shivers.” Tom Wilson adds, “The song was a natural fit for us. It’s otherworldly.” The song is beautifully complemented by a lyric video highlighting one of Tom’s paintings used as the single artwork. Watch the official lyric video here. Listen and buy the new single here. https://smarturl.it/StarlessNights

“We happened to be asked to perform together at the Indspire Awards in Ottawa. We had never sung together so until we actually stepped up to the microphone and started to sing we didn’t know that we had a little bit of magic going on between us;” shares Tom Wilson.

“We are able to now share that magic with you.” iskwē adds; “It is a beautiful song, and it was a nice way to find our footing with US. The song was written awhile ago, and it had its home, and now it has a new home, and it feels very much like a new energy has been infused into it. This is just the beginning!” 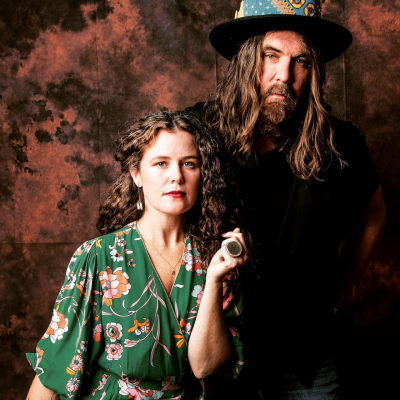 The song was recorded live off the floor with an incredible group of musicians from Jukasa Studios in Six Nations, ON. The magic of trumpeter Chuck Copenace sprinkling in his notes, fluttering in the air, in space, and contributing a different breath to the song was all captured in Winnipeg.

The single is an incredible collaboration of not only three amazing artists, but also the celebration of four Indigenous nations uniting together to celebrate their art – iskwē (cree, Métis), Tom (Mohawk), and Chuck (Ojibway). 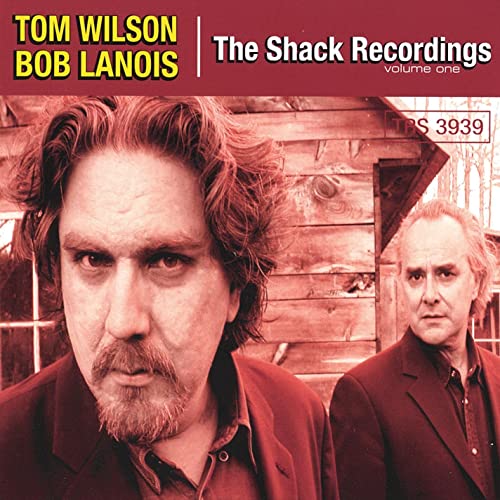 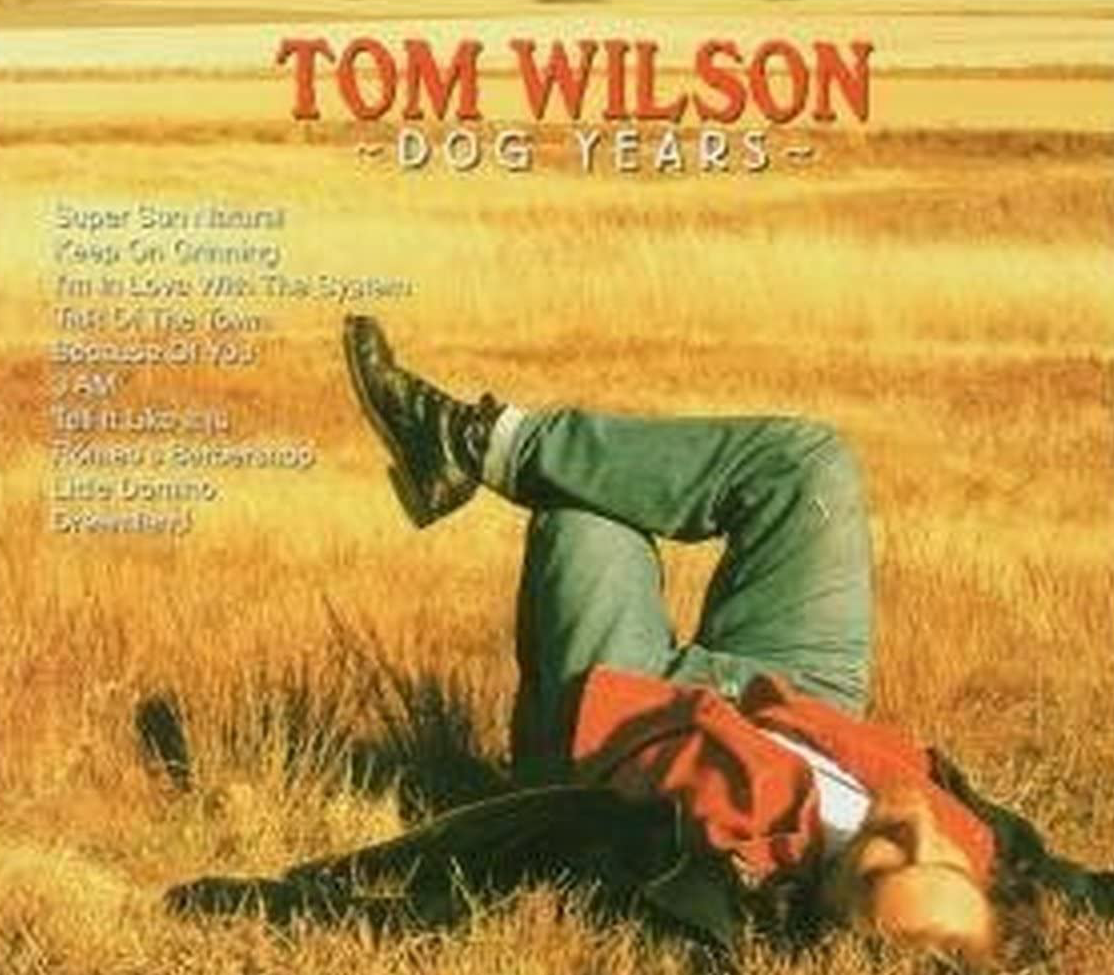 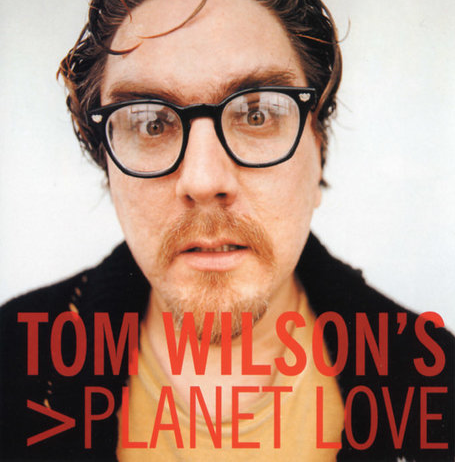 “Over the course of discovering my true identity, the intention of my writing, my music and my art is to reduce the gap between my indigenous culture and colonialists to make a more patient, loving community.” – Tom Wilson aka LeE HARVeY OsMOND 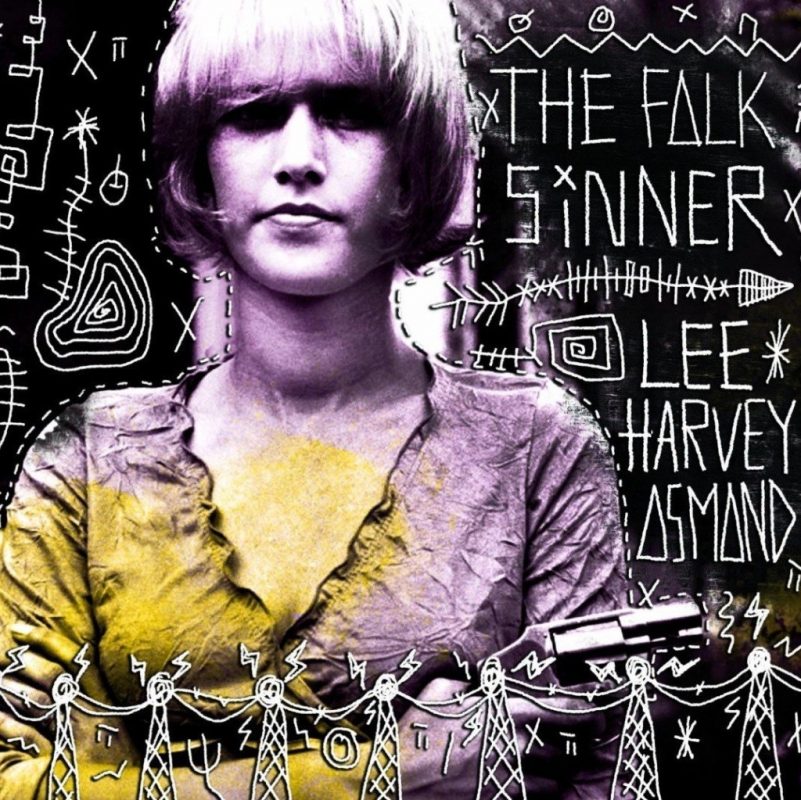 Tom Wilson with Blackie and the Rodeo Kings have produced 10 albums, discover them here.

Blackie and the Rodeo Kings originally formed in 1996 when Colin Linden, Stephen Fearing and Tom Wilson came together to record what was suppose to be a one- off tribute album to the great Canadian songwriter Willie P. Bennett.

The Canadian group Junkhouse was formed in 1989 by guitarist and singer Tom Wilson. Other members of the original formation were drummer Ray Farrugia, guitarist Dan Achen, and bassist and vocalist Russ Wilson. After a number of years, keyboardist and guitarist Colin Cripps was brought in to extend the lineup. Around the same time, bassist Grant Marshall arrived on the scene to replace Russ Wilson. Throughout the ’90s, Junkhouse recorded several singles and albums. 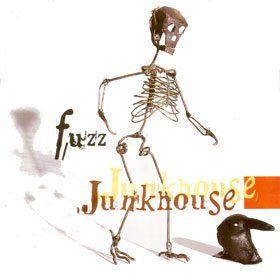 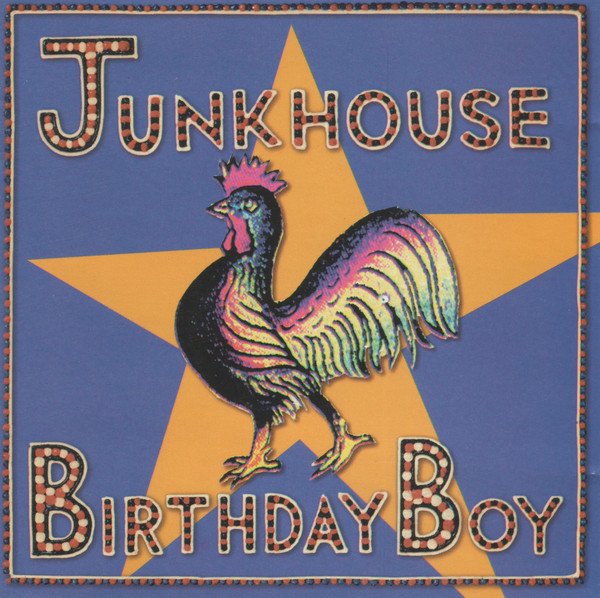 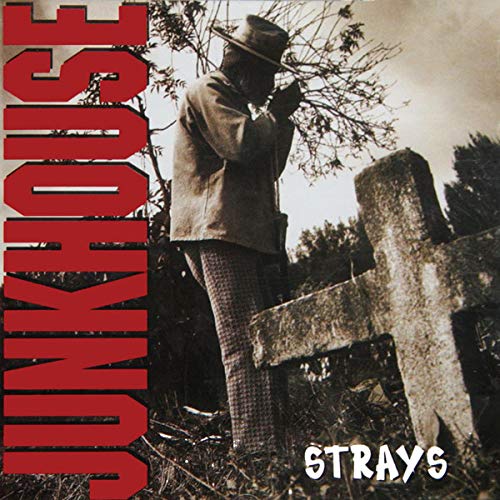 The Florida Razors were a Canadian rock band that formed in 1981. Members were lead singer and guitarist Tom Wilson, bassist Carl Keesee, guitarist Jason Avery, and drummer Greg Cannon. During the group’s six-year lifespan it recorded a few singles, one EP, and one album. In 1985, working under the Razor Records label, the debut EP, Half a Rock ‘N’ Roll Record, was completed. It was followed a year later by the full-length album, Beat Music. 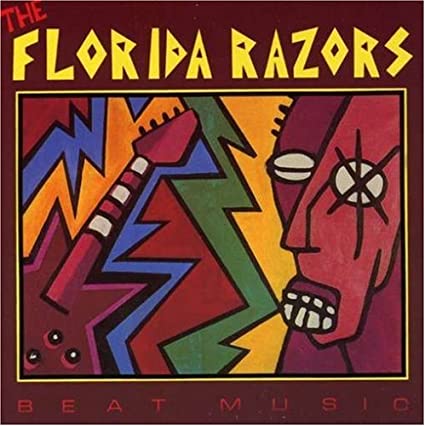 Listen Now Via All Music Stream